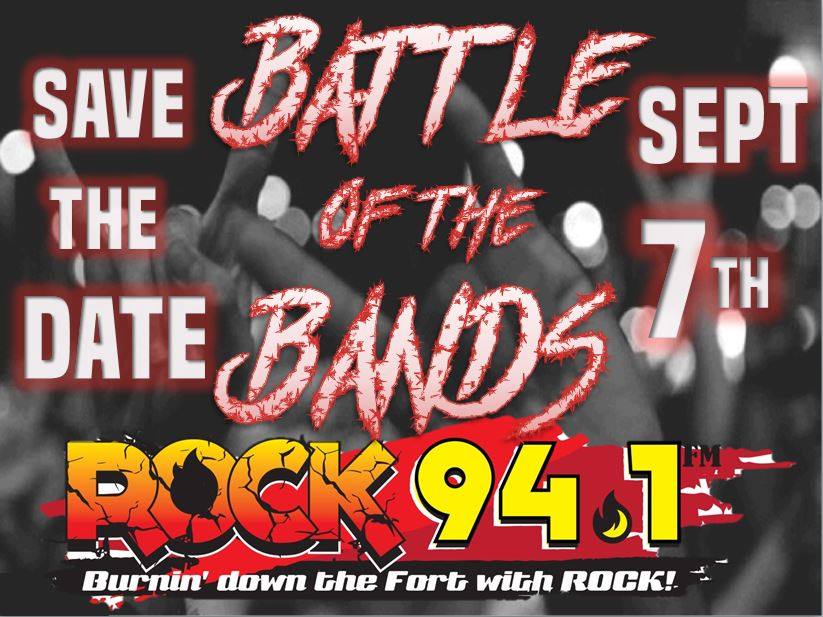 September 7th at Temple Live is the 2019 Battle of the Bands to see who will open for _________ (BIG ROCK ACT TO BE ANNOUNCED AUGUST 8th) at the Arkansas Oklahoma State Fair Sept 26th! Submissions can be sent in starting August 8th. Bands wanting to enter must reside within 100 mile radius of Fort Smith, AR, submit 1 original & 1 cover song to arklahomagrown@gmail.com NO LATER than August 23. Previous Battle winners are not eligible to enter. Bands will NOT be disqualified if they do not have a cover to submit but we do ask that all final bands perform 1 cover song during the Battle. Finalists will be announced August 27th during the weekly Arklahoma Grown show. Finalists will perform 3-4 songs in the Battle Sept 7 at TempleLive. The winner will open for ________ September 26 at the Arkansas • Oklahoma State Fair!!! 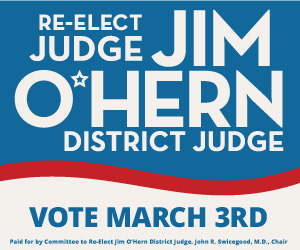 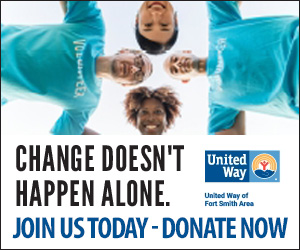 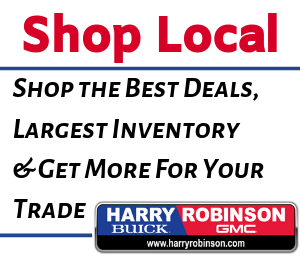 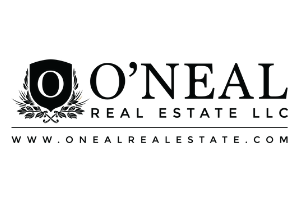 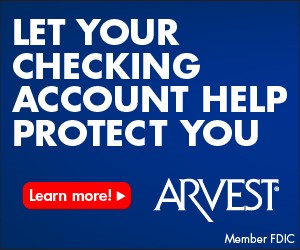 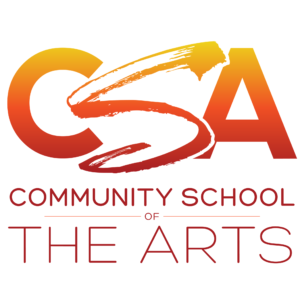 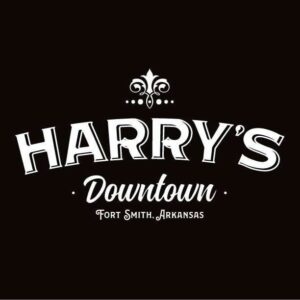 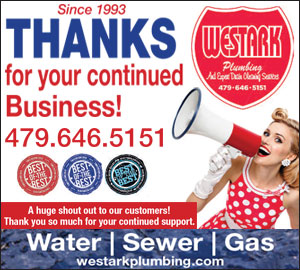 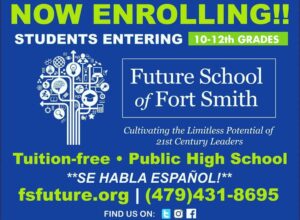 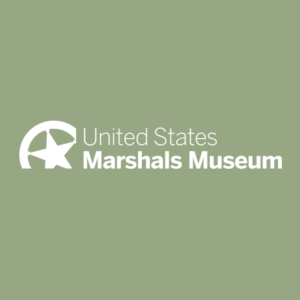 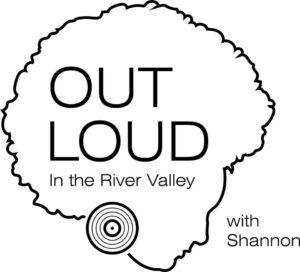 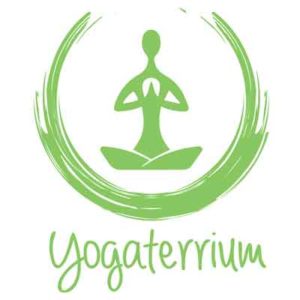 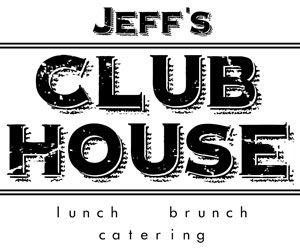 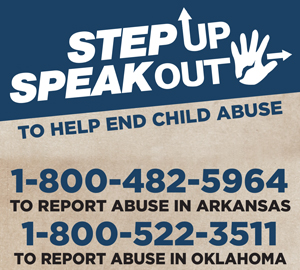 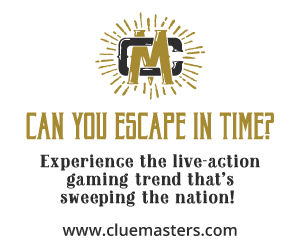